A meteorite streaks across a cloudless Montana sky and disappears behind a hill, not far away.

“Anyone see that?” you say to your classmates as you point towards the horizon.

Around the bus, a couple of students look up from their phones. “What? Huh?”

“The meteorite. Did you see it?”

“Meteor what?” the kid sitting next to you asks.

“Never mind.” You shake your head and wonder if you’re the only one who’s really interested in this fieldtrip.

“I saw it,” Paulie Smith says from a seat near the back. “That was amazing!” 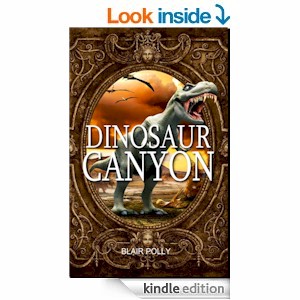 As you and Paulie search the sky for more meteorites, the bus turns off the main road and passes an old wooden sign.

“Right,” Mister Jackson says, as the bus comes to a stop. “Once your tents are set up, you’ve got the afternoon to go exploring. So get to it. And remember, take notes on what you see and hear. You will be tested.”

You’re hoping to find some fossils. You might even get lucky and stumble across a piece of that meteorite. That would be awesome.
After locating a level patch of ground near a clump of saltbush, you set up your dome tent and toss your sleeping bag and air mattress inside with the rest of your gear. Then you grab your daypack and water bottle. You’d never think of going for a hike without taking water with you. They don’t call this area the Badlands without good reason.

A couple of energy bars, an apple, compass, box of matches, waterproof flashlight, folding army shovel and some warm clothing go into your daypack as well, just in case.

Mister Jackson is drinking coffee with some parents who’ve come along to help. They’ve set up the kitchen near the junction of a couple of old stone walls as protection from the wind and are laughing and telling tales of other camping trips.

He nods. “Make sure you fill in the logbook with your intentions. Oh, and who’re you teaming up with? Remember our talk on safety — you’re not allowed to go wandering about alone. And watch out for rattlesnakes.”

You look at the chaos around camp. Rather than being interested in dinosaur fossils, which is the main reason for this trip, most of your fellow students are puzzling over how their borrowed tents work or complaining about the cell phone reception. Camping equipment is strewn everywhere. Apart from you, Paulie is the only one who’s managed to get his tent up so far.

“Hey, Paulie. I’m heading out. Want to tag along?”

Paulie points to his chest. “Who? Me?”

Paulie’s not really a friend. He’s a year behind you at school, but at least he seems interested in being here. He’s even got a flag with a picture of a T. Rex working at the front counter of a burger joint, flying over his tent. Chuckling, you ponder the silliness of a short-armed dinosaur flipping burgers

“Yeah, you, get a move on.” You walk over and write in the camp’s log book. Going west towards hills with Paulie. Back in time for dinner.

“What are we going to do?” Paulie asks.

“Explore those hills,” you say, pointing off into the west. “Quick, grab your pack and let’s go … before Mr. J or one of the parents decides to come along.”

As Paulie shoves a few supplies in his bag, you look across the scrubland towards the badly-eroded hills in the distance. It’s ideal country for finding fossils. Erosion is the fossil hunter’s best friend. Who knows what the recent rains have uncovered for a sharp-eyed collector like yourself.

“Did you know they’ve found Tyrannosaurus Rex bones around here?” Paulie says as the two of you head out of camp.

You pull the Pocket Guide to the Montana Badlands out of your back pocket and hold it up. “I’ve been reading up too.”

“But did you know scientists reckon T. Rex had arms about the same length as man’s but would have been strong enough to bench press over 400 pounds?”

“Yeah?” you say, remembering Paulie’s love of obscure facts and how he drives everyone at school crazy with them. “Well according to this book, there’s been more dinosaur fossils found in Montana than anywhere else in the country.”

Paulie nods. “I want to find an Ankylosaurus. They’re built like a tank with armor and everything. They had horns sticking out of the sides of their heads and a mean looking club on the end of their tails!”

That would be pretty awesome. “A tank eh? Maybe we’ll find one of its scales embedded in the rock, or a horn sticking out of a cliff. Anything’s possible when fossil hunting, that’s what makes it so exciting.”

You both stride off across the prairie with big smiles and high hopes. Fifteen minutes later, when you look back, the camp is nothing but a cluster of dots barely visible through the sagebrush.

“Where to from here?” Paulie asks.

“There’s a couple of options. We could search for that meteorite. It must have come down somewhere around here.”

“Maybe it landed in that canyon?” Paulie says, indicating a gap between two hills. “Could be all sorts of neat stuff in there.”

“That’s Gabriel’s Gulch,” you say, referring to the map in your guide. “Or we could look for fossils in those hills,” you say, pointing to your right. “According to the guide, there’s an abandoned mine over there too.”

Your adventure is about to begin. It is time to make your first decision. Do you:

Go left into Gabriel’s Gulch?
Or
Go right towards the eroded hills? 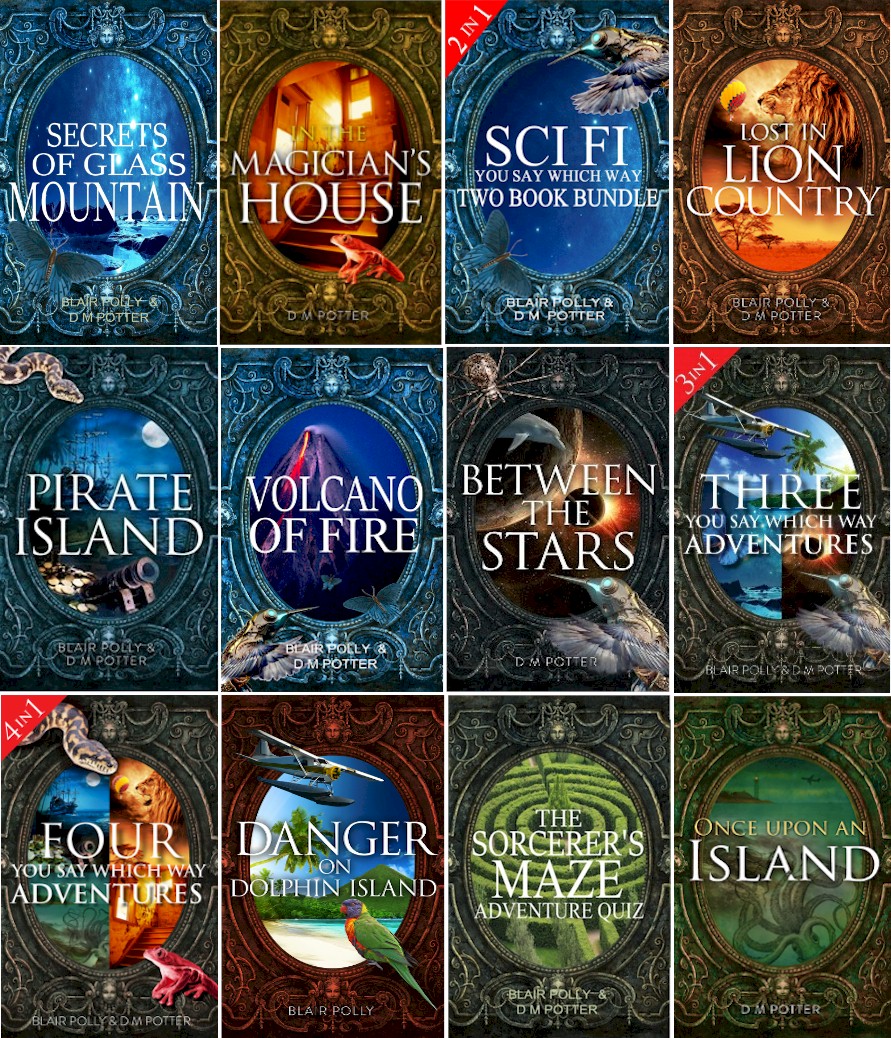